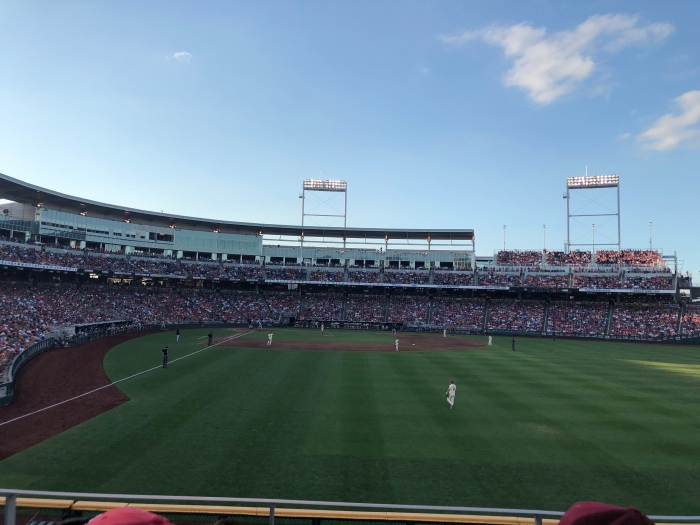 What in the world just happened? That was the most incredible sequence of events I’ve ever witnessed in a baseball game. And it was all right in front of Con and I. Wow!