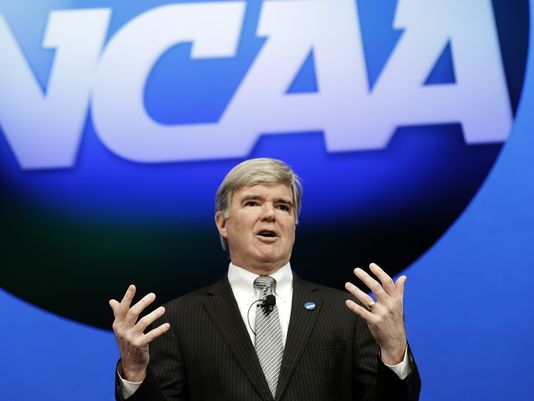 Does somebody need to remind the NCAA that the Beavers have a sanctioned Division I baseball program? It seems as if that fact has escaped the minds of the organization’s selection committee as the Beavs were inexplicably left out of the NCAA baseball playoffs on Monday. Leaving us all to question, how?

I guess the quickest way to make sense of it is to look at the resumé that fell short of the selection committees so-called “criteria”. Thirty Five and Nineteen. OSU wrapped up the season with a record of 35 wins and 19 losses. Pretty respectable record by most standards, especially for a school in a power five conference. Their RPI? Try 44. Only a point lower than that of conference foe Arizona State whom the Beavers swept while also finishing with a better overall record than the Sun Devils. What did the selection committee do with ASU? They went right ahead and gave them a two seed. What a joke. Unfortunately it gets worse.

The Beavs were once ranked as high as the No. 3 team in the country. However a slew of injuries saw them rapidly fall out of the top ten. The biggest blow was losing the team ace in starting pitcher Drew Rasmussen. Sure the Beavers went through a tough slide, but that was understandable with the constant shuffling of lineups and the pitching rotation. Even so, the Beavs found themselves in the top 25 as recently as three weeks ago. Yes, they had let downs to lesser teams such as dropping the civil war series to Oregon or losing a mid-week head scratcher to Portland, but they kept fighting. They finished the season by taking five out of their final six games including a three game sweep of UCLA in the final series of the season.  How that wasn’t enough to get them in will never be clear. Again a top 25 team just weeks ago somehow found itself outside of the top 64 yesterday. Puzzling to say the least.

Well maybe it’s not that puzzling when you consider that two bubble teams had  strong influences on the committee. South Alabama, a team that had a less than impressive resumé  found itself teetering on elimination. Not to fear! Turns out South Alabama’s athletic director is actually the chair of the selection committee. South Alabama gets  in as an at large bid. Beautiful! Two more people on that committee were formally assistant AD’s at OSU and apparently they had an axe to grind as both applied for the AD position that ultimately went to  Todd Stansbury. Hmmm??? I’m sensing a theme of a little conflict of interest going on. Still not ready to move into a full-blown conspiracy plot against the Beavs? Let’s add in the fact that another bubble team (University of Washington) has their very own coach on the West Region Committee. Where does Washington end up? YOU GUESSED IT! IN THE TOURNAMENT! How is that even remotely acceptable? Why are coaches  and AD’s of other schools that have a dog in the fight allowed to make these decisions? In what universe does that begin to make sense? Go ahead, call me biased… after all, I am. However, the facts speak for themselves. The Beavs got jobbed and everyone who pays attention to the sport knows it. I’ll lose my bias when the NCAA starts to show a shred of integrity in anything it does. In other words, I’ll lose my bias when there’s a blizzard in the hot place!

Do I sound bitter? Good!